Video (game mock-up) was rendered in Blender.
The glowing thruster lights were animated with UV-scrolling for this video. Depending on the game's needs, they could also be animated with three rotating bones.

Comparison between the high-poly (subdivided) and low-poly (game-ready) versions.

Lowpoly, game-ready, animated spaceship model, suitable for a mobile strategy game.
I originally made this model in 2016. I wasn't happy with the textures, so I redesigned and repainted the textures in 2019.

The model is 1700 tris, the texture was made at 1024 pixels, but downscales well to 512 pixels.
Animated with 9 bones. Depending on game's optimization needs and camera's viewing angle and distance, the transparent engine glows and their bones could be removed, or animated with UV scrolling instead of bones. 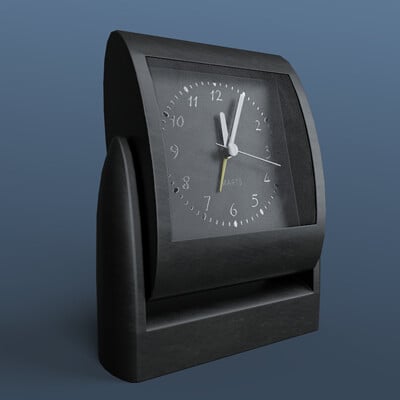 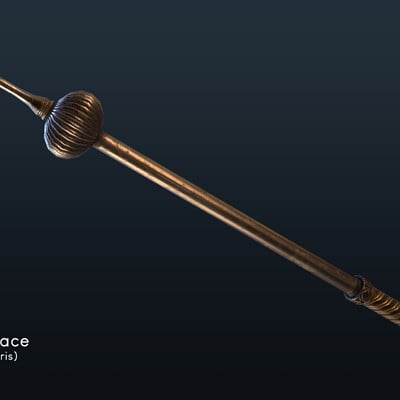 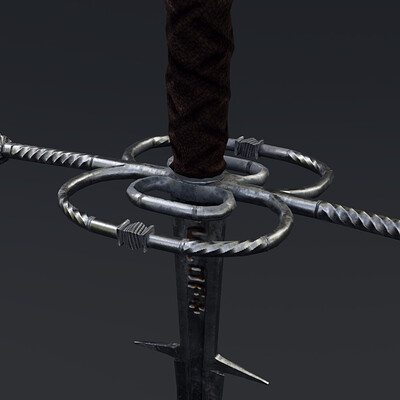