This is a particle test on creating rugs using Blender's hair particles. It uses an 8-bit screenshot to control the colors of the individual hair particles, and can be used to quickly create an illusion of a rug.

Another older work, from 2017. This is single 8-bit screenshot used as a base for a hair particle system. The hairs were brushed down and the scene then rendered as-is. The same process could easily be adapted to create renderings of different sorts of rugs, carpets etc.
I'll need to see about rendering proper close-ups as separate images now that I've started using a site that supports them! 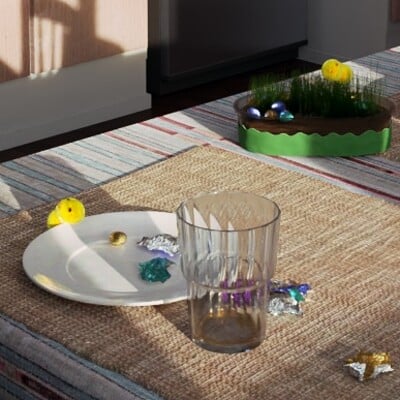 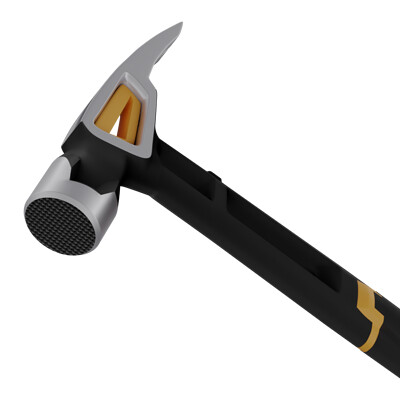 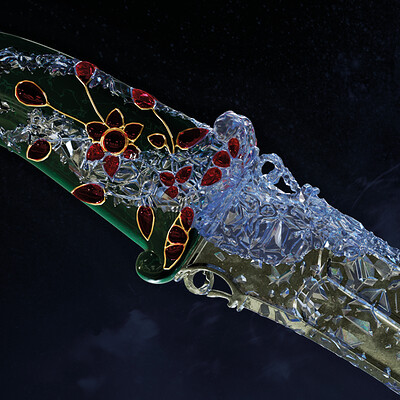